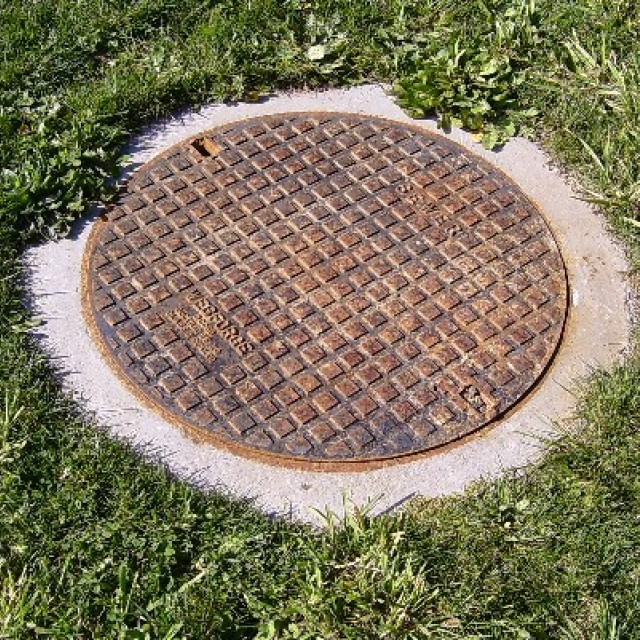 DrainTech Solutions was requested by a local plumber to attend an exclusive residential estate located in far South-West Sydney to investigate the cause of ongoing storm water inflow into the estate sewer system during rain.

The estate sewer system pumped to a pumping station on site. Storm water inflow was triggering the alarm on the pump station constantly during rain.

The key stakeholders in the process, including the plumber, strata manager and residents required a detailed report that identified the problems, and a solutions for remediation.

Following a letterbox drop advising residents that DrainTech Solutions would be completing testing in the area, systematic smoke testing of the estate's main lines and house sewer drainage system was conducted to identify areas of inflow throughout the system and to troubleshoot any other possible problems. Each section of line was tested on a case by case basis to ensure a complete survey. As the survey was completed, DrainTech Solutions plumbers photographed the survey area, and made detailed notes about defects identified. This provided a valuable record for the plumber, residents, and the strata manager, who each received a detailed report of the findings and recommendations.

Testing revealed a number of significant defects throughout the estate's main line sewer and residential sewer system.  The main line survey revealed most Lamp Holes were unsealed, low-lying and could potentially be taking water. It was recommended all Lamp Holes should be fixed with bolts and sealed. The sewer tank was leaking a significant volume of smoke and requires further investigation. CCTV investigation of the tank and connecting lines was recommended to determine the cause. Excavation to check the structure of the tank and any joints that may be causing these leaks was also suggested in conjunction with hydrostatic testing of the tank.

The house line survey identified a number of non-compliant gullies, some of which could result in storm water inflow. In addition, a number of properties had smoke leaking from around the buildings. This required further investigation.

Following approval from strata, an extensive CCTV inspection was conducted to determine the operational condition of the systems. Inspection identified a number of obstructions. The lines were compromised with gravel, reducing flow by 20% in sections. Lines were also holding water, with evidence of regular ponding on the line.

Hydro blasting of the lines was recommended to remediate the system.